You could get sick if you wore a cotton hoodie out on a pouring and rainy day. Contrarily, you would prevent yourself from getting sick if you wore a raincoat instead. Analogous to rainwear, industrial equipment follows the same concept in hazardous areas where explosions are real possibilities. However, it can be hard to see the importance of certain protection methods if there is confusion on specifics like “what is non-Intrinsically Safe and Intrinsically Safe” in an industry with various protection methods.

Non-Intrinsically Safe equipment comprises devices and methods that are not optimized to function at a lower energy output than average. And, non-Intrinsically Safe equipment may incorporate techniques such as isolation, Explosion-Proof, or containment. For example, a non-Intrinsically Safe device might employ an isolation method that prevents a circuit from directly interacting with the hazardous area by utilizing both distance and a barrier. Yet, isolation and Explosion-Proof protection techniques output unoptimized levels of unlimited energy. Thus, bulkier, robust, and more costly options compensate for the risk of a disastrous reaction.

Similarly, Explosion-Proof Equipment and Intrinsically Safe devices go through rigorous testing and research to become certified for hazardous areas. The term “Intrinsically Safe” derives from devices being built and developed around having intrinsic barriers limiting how much thermal and electrical energy is output. Specifically, Intrinsically Safe focuses on preventing reactions from occurring between the circuit and hazardous area by limiting the device’s capabilities of igniting particles in the environment. ATEX and IECEx are some of the independent directives that certify Intrinsically Safe equipment.

You can utilize Intrinsic Safety in many devices such as cameras, tablets, fans, heaters, lighting, pumps, and more. You can browse your options here at the Intrinsically Safe Store. 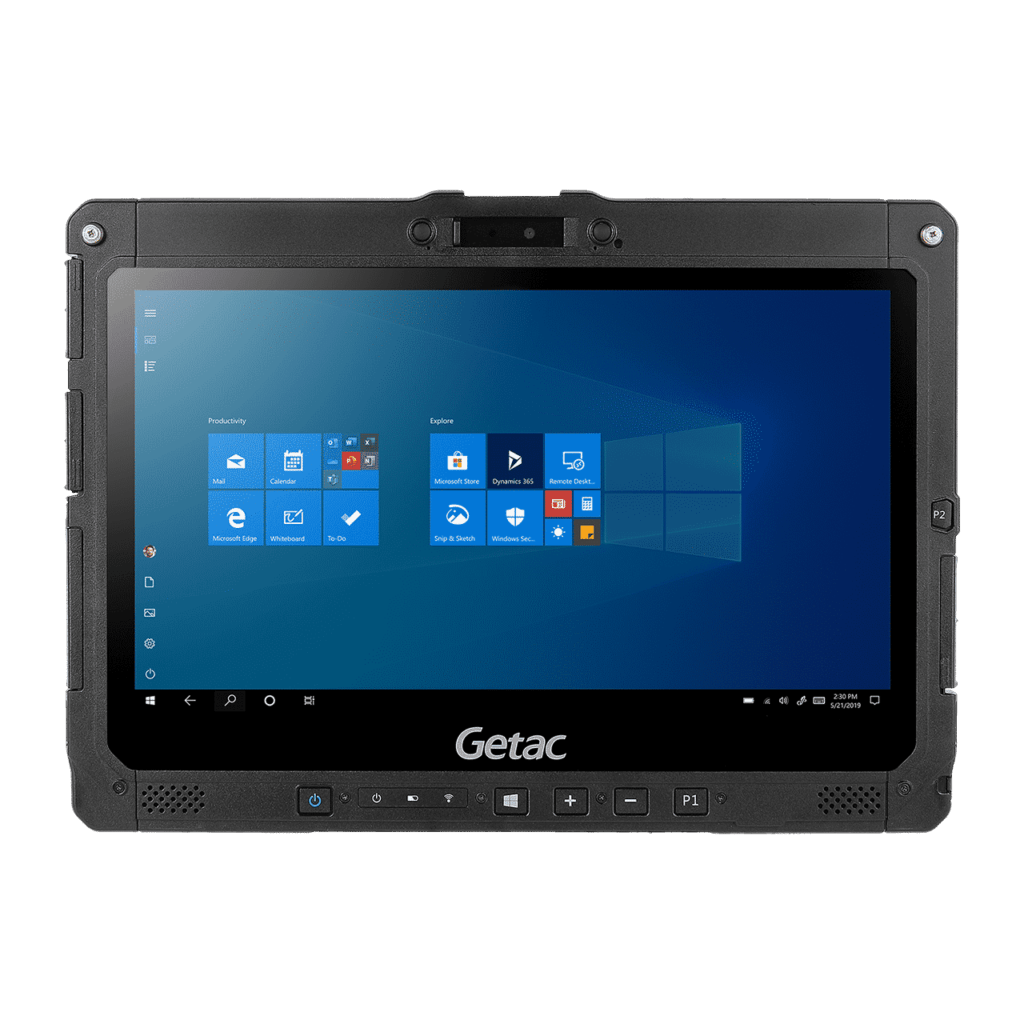 The image above exemplifies the Intrinsically Safe Tablet Getac K120.

Why you should invest in Intrinsically Safe equipment

One major factor influences whether or not you should invest in an Intrinsically Safe method is cost. Intrinsically Safe equipment can sometimes be more price-efficient than other methods due to inexpensive installation, maintenance, and more. Intrinsically Safe devices such as tablets are also very convenient as they allow you to bring your workflow and procedures into hazardous areas. By purchasing solely non-intrinsic equipment, you may be limiting your work efficiency by a significant amount.

Another factor at stake is safety. Non-Intrinsically Safe tools are great to utilize to protect your team from the worst possible outcome. However, by investing in Intrinsically Safe equipment, you will also be equipping your team with double the safety as the equipment helps prevent violent reactions from occurring.

What You Can Do To Prepare

Bringing it back to the raincoat analogy.

While the warm-cotton hoodie might be temporarily beneficial on a pouring day, it may not prevent the worst possible outcome. We recommend that you consider the different ways you can improve your workforce’s safety with Intrinsically Safe gear. Furthermore, utilizing intrinsic barrier methods will allow you to work more effectively while potentially reducing your current costs. Start browsing some of the most popular Intrinsically Safe devices and equipment today at the Intrinsically Safe Store to stay on top of your safety game.

We do our best to offer world wide shipping to your location on all orders.

You will see the shipping price clearly in your shopping cart prior to order. Please reference our shipping policy for details.