Frontline work in a hazardous setting is frightening without the right equipment. One day you’re safe, and the next day you may not be. The inevitable growth in mining, manufacturing, and refinery industries has necessitated more safety among the workforce. Intrinsically Safe, or intrinsic safety, is a term that defines the protection method that has allowed people to balance the tradeoff between work efficiency and safety. The utilization of Intrinsic Safety gear has been a staple in the industrial world throughout modern history because of its defining characteristics, applications, and many benefits that make it an indispensable asset. 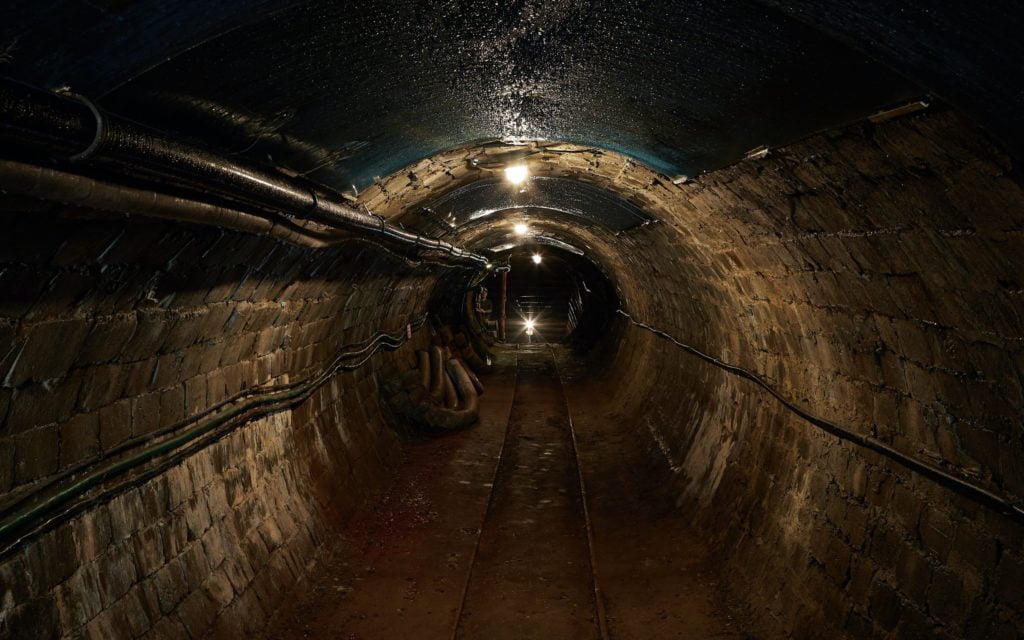 The United States first began skewing towards intrinsic in the early 1900s due to the increasing casualties derived from explosives used in mining. Thus, the US Bureau of Mines (USBM) became instituted by the government to provide techniques that “could be used safely in the presence of flammable mine gases and dust” (CDC). The USBM then began a project to create permissibility requirements for electrical equipment in 1910.

And years later, the Pittsburgh Research Center, founded in 1933, would proceed to progress on intrinsic safety as the need for electrical power increased. During this time, the research center developed the prevention of spark ignitions in hazardous areas, otherwise known as intrinsically safe equipment. By the 1950s, intrinsic barrier methods became popularized because of the growth in mobile electrical devices.

What it means to be Intrinsically Safe & the method

Intrinsically Safe is a protection method that utilizes intrinsic barriers that limit a circuit’s electrical and thermal energy output. By limiting the energy output of an electrical device, the risk of igniting dust or gas in hazardous areas reduces.

The prevention method involves designing around and employing intrinsic barriers that prevent circuits from interacting with each other. To elaborate, researchers focus on developing around preventing the worst possible outcome in a hazardous zone, an explosion. As a result, Intrinsically Safe equipment work on the minimal amount of energy required, preventing ignition in the area.

What equipment can be Intrinsically Safe

Intrinsically Safe methods can apply to many electrical devices. Application ranges from mobile devices such as tablets, laptops, cameras, and more–to grounded tools such as lights, heaters, refrigerators, and more.* Check out more of our equipment here.

*Click the links provided to read about more IS equipment

Sometimes, prevention is the best method of protection.

Intrinsically Safe equipment is an asset to any hazardous area for not only its capable protection over our workforce, but also the work efficiency improvement, lowered costs, and light-weight convenience. Utilizing mobile devices in hazardous areas will allow you to make critical decisions faster and more effectively. While, most importantly, doing so safely. Lastly, consult with your engineers to determine what kind of Intrinsically Safe equipment might help protect your team and take your business to the next level.

Comment below or chat with us at the bottom right to learn more about intrinsic safety today. Or visit the Intrinsically Safe Store to find new equipment today.

We do our best to offer world wide shipping to your location on all orders.

You will see the shipping price clearly in your shopping cart prior to order. Please reference our shipping policy for details.